The API Management backup functionality comes with some caveats:

So we have to trigger the backup API ourselves on regular times.  There are several technology options:

My preferred option is Logic Apps.  There are several reasons for this:

This is the high-level design: 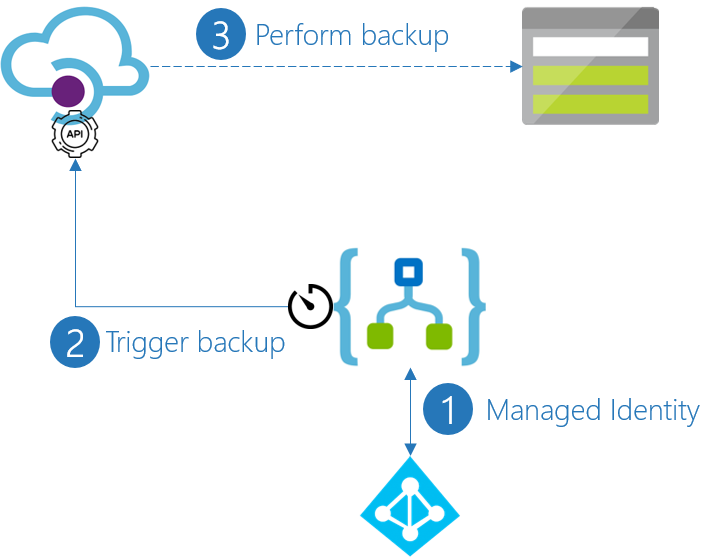 (1) The backup Logic App has Managed Identity enabled.  This identity has the APIM Service Operator role assigned, on the API Management instance.

(2) Each night, at 01:00, the Logic App gets fired and calls the APIM backup endpoint, using the Managed Identity 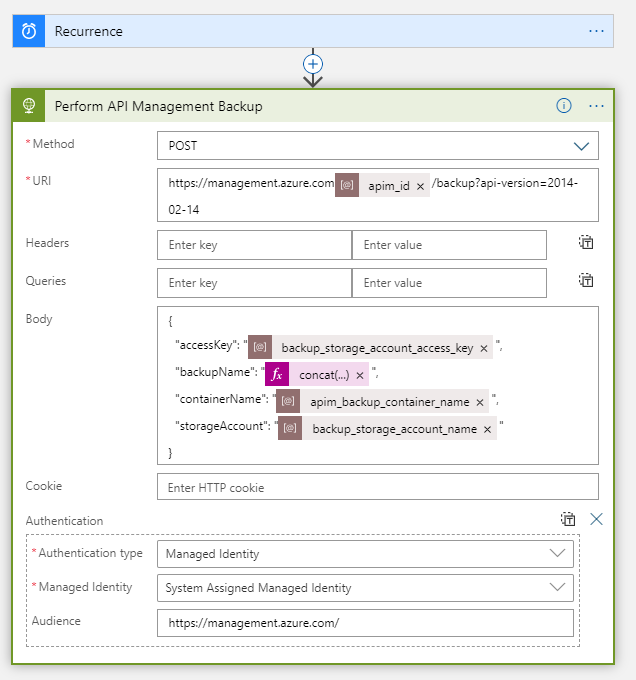 (3) API Management takes care of the long-running backup process and stores the backup in the configured storage account container.

I have a production ready ARM template available on my GitHub page, that I want to share with the community.

The ARM template takes care of:

CHECK OUT OUR TRAININGS

MEET THE YOUR AZURE COACH TEAM

Your Azure Coach is specialized in organizing Azure trainings that are infused with real-life experience. All our coaches are active consultants, who are very passionate and who love to share their Azure expertise with you.